I don't typically blog about my sessions. It doesn't mean that I don't care about my sessions it's just that I'm a photographer and I'm not much of a writer (so you're going to need to forgive me on my writing here).  I love all of my sessions from newborns, to toddlers, to the whole familys dearly. With that beeing said I met this miracle two weks ago.  Wait, let me back track for a second.

At the end of August I received a message from a new mother inquiring about a newborn session.  She explained to me that her baby was currently in the NICU and was originally due mid October but arrived July 17th.  As a mother of 4 children my heart sank.  I could only imagine what this new mother is going through having her first child 3 months early.  But I knew that whatever she was going through this photo session is something she needs to look forward to.

Fast forward a few weeks later to September 24th with a message of news that sweet Selah was going to be discharged in just a few days. Her mother and I started planning for the session getting ideas of what she wanted, only to find out that Selah just wasn't ready enough.  Again I could feel the sadness from the mother. I honestly didn't know what to say besides "I'm so sorry for you to be going through that".  So we waited a few more weeks.  This time little miss Selah was FINALLY ready to come home.

On October 17th I was greeted with Selah, her Mother, her Grandmother, and Aunt in my little studio. Not only is this sweet miracle so amazing but so are these 3 wonderful women who are looking over her. Even though they were in my home, all 3 made me feel like I was a part of their family for the few hours I shot Selah's session.  I'm so thankful I was able to capture sweet Selah for her mom.  Now she will have this beautiful moment of Selah's life captured forever.

I also wanted to include a little summery of Selah's journey that her mother wrote...

"Selah was born July 17, 2019 at just 26 weeks gestation. She weighed 1 pound 8 ounces and was 10 inches long. She spent three months in the NICU at Sacred Heart Children’s Hospital in Pensacola, FL. She received nonstop tests, exams, and scans. When we were told she would have 3rd degree brain bleeds, she had none. When we were told she would have retinopathy of prematurity which leads to blindness, she didn’t have it. When we were told she would most likely have to go home on oxygen, she’s breathing on her own. Before delivery when they told us the possibility of her having birth defects was very likely, she has all fingers and all toes. One perfect nose and 2 teeny little lips. Apart from the great news, there was also horrible times. At 3 days old she had to receive a blood transfusion because her platelets and white blood count was so low. She was put on life support 3 different times and had 2 separate surgeries before she even reached her 3 months of life. Her heart rate and oxygen would drop simultaneously during random times of the day for weeks since birth and nurses would have to rub her sternum and essentially bring her back to us. There were so many times her little body was trying to slip away but somewhere inside that little body was the will of a fighter. She is nothing short of a miracle who fought to see all the wonders of life." 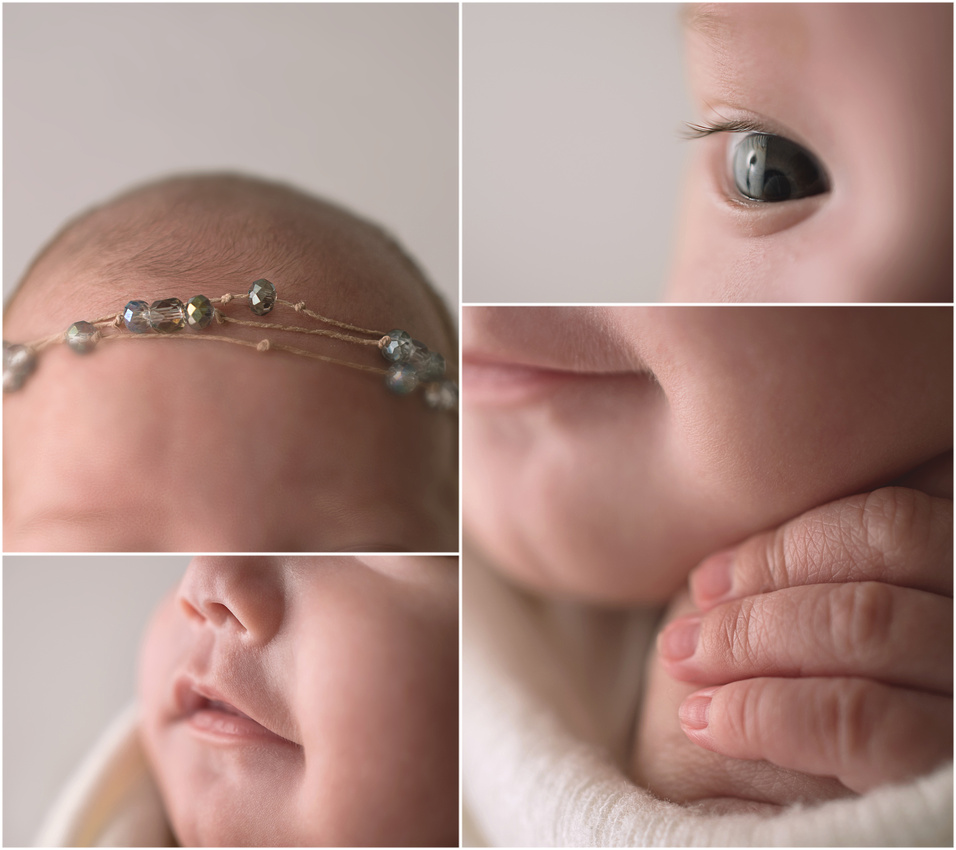 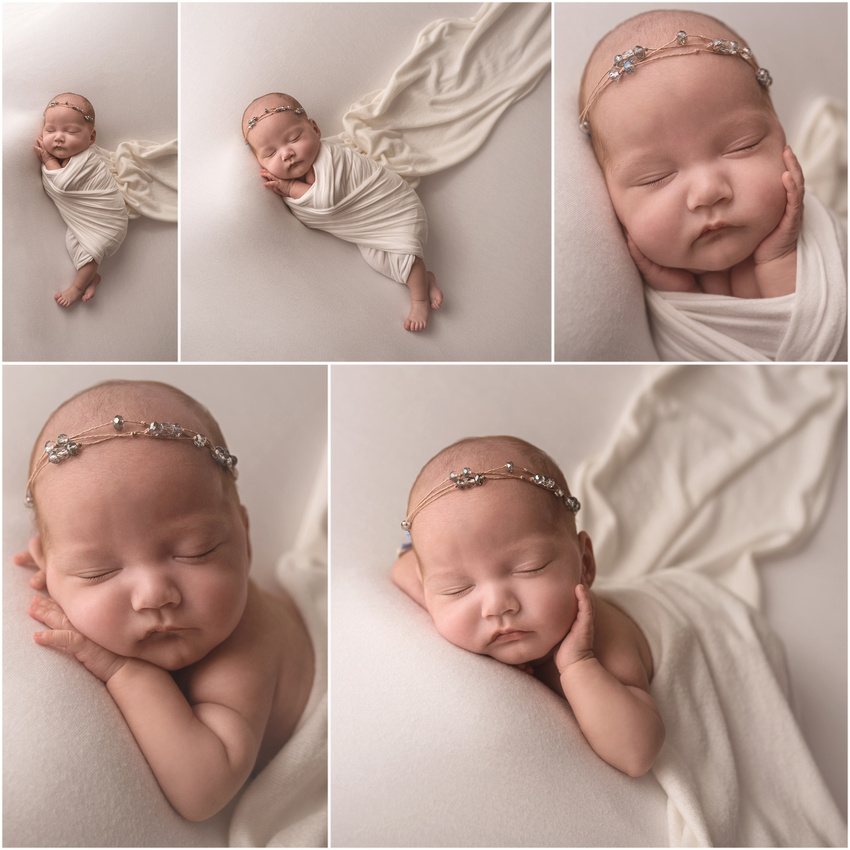 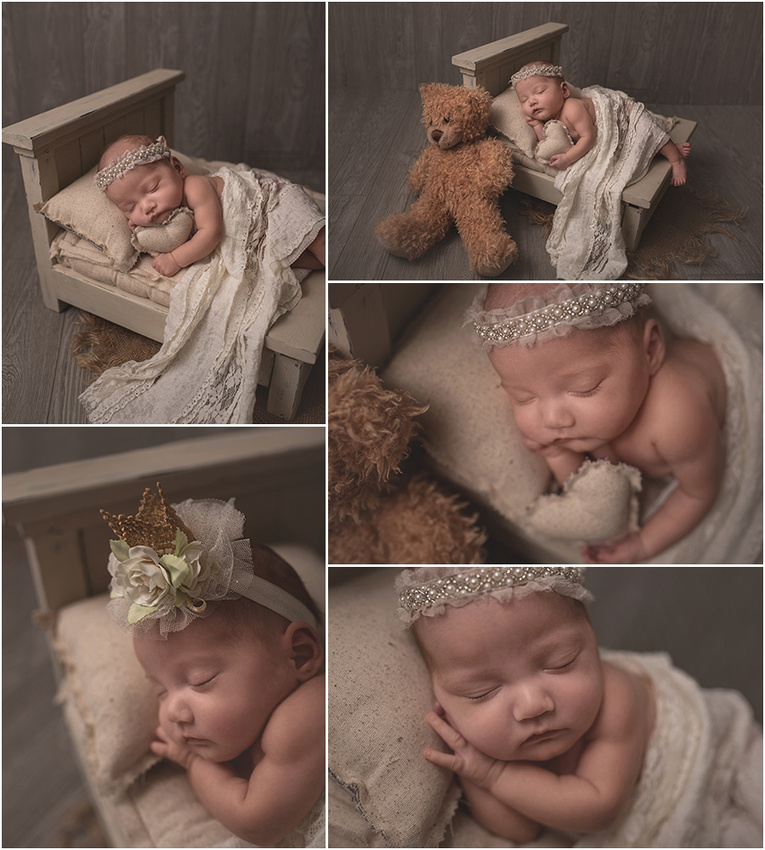